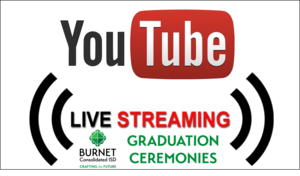 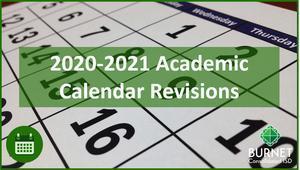 According to the Texas Education Agency, districts will need significant options for making up potential missed instructional minutes due to COVID-19 during the 2020-2021 school year. To that end, the Board of Trustees approved revisions to the 2020-2021 academic school calendar that allow options for make-up time while still honoring the feedback of the school community to the greatest extent possible.
Read More » 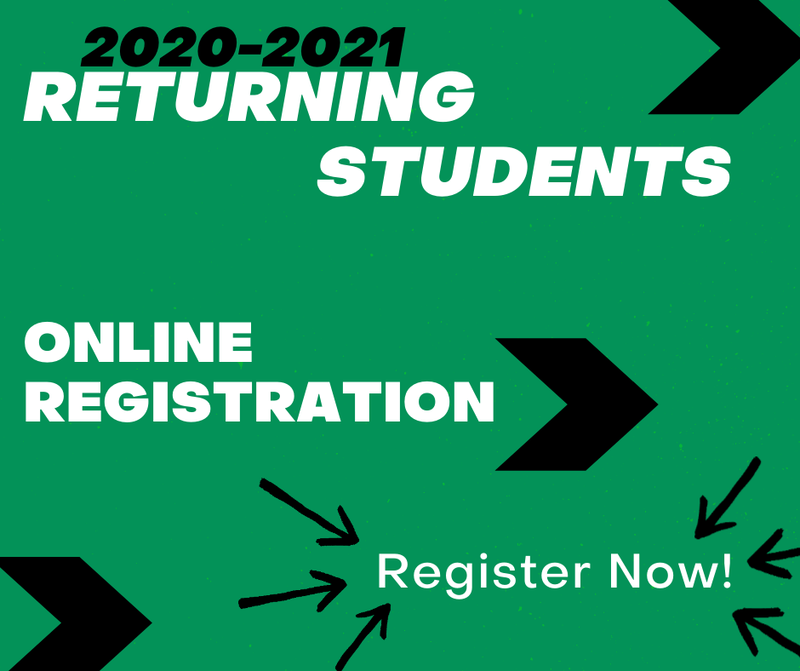 We have exciting news! Online registration through Skyward is now open. Register your returning student from your computer at your convenience. You have the option of completing it all at once or in multiple settings. Should you have trouble we are here to assist!
Read More »

The Burnet High School Virtual Graduation is scheduled for Friday, May 22 at 7:30 p.m. The link will become live at 7:30 p.m.
Read More »

Join us in celebrating our Graduating Class of 2020! Let's show the seniors how proud we are and make some noise.
Read More »

Please congratulate these students on all of their accomplishments and honors. They have all worked so hard and persevered through so much. Congratulations to all students. BHS is so proud of all of you!!
Read More »

Due to COVID, some of the providers may be closed or services may be modified.
Read More »

Please review the document for an understanding of the credit plan for Distance Dawgs.
Read More » 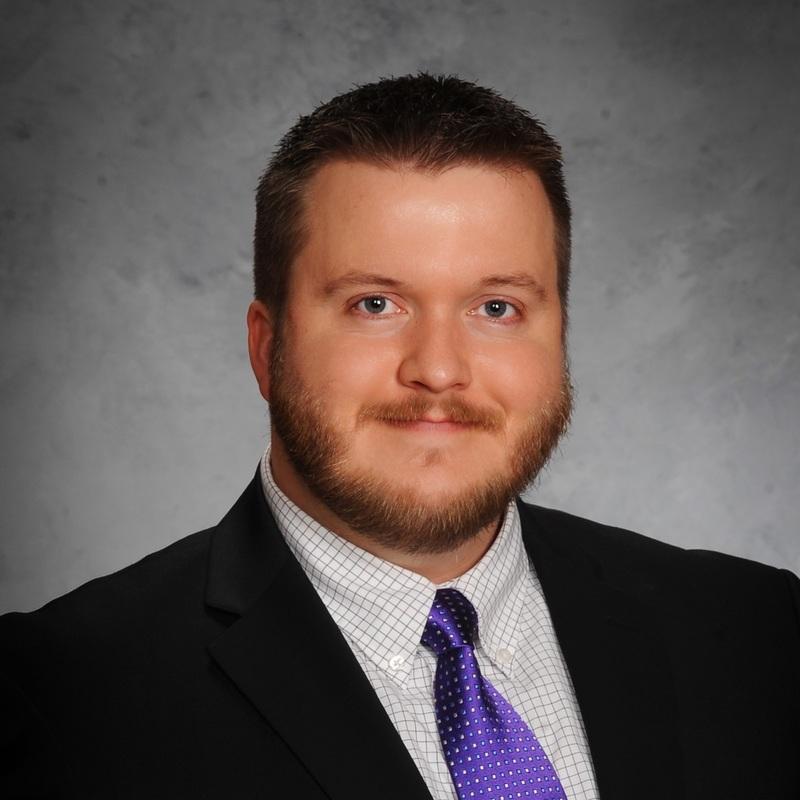 Burnet CISD is excited to announce the appointment of the new Director of Bands at Burnet High School, Mr. Andrew Hicks. Before his appointment in Burnet, Mr. Hicks taught in Willis, TX, where he has spent the past seven years teaching middle school and high school band as Associate Band Director, Director of Jazz studies, and Marching Band coordinator in Willis ISD. Under his leadership, The Willis HS marching band advanced to the 5A State Marching Band Competition two consecutive times and was crowned the UIL Area I Champion in 2019. The Willis HS Marching Band received sweepstakes every year and was awarded multiple caption awards and top placements in fall marching band competitions in the greater Houston area. Beyond his abilities to lead and teach music, Mr. Hicks was selected for his ability to collaborate and lead a team, work together with staff and students alike to accomplish goals, and his passion to foster community.
Mr. Hicks’ concert ensembles have earned consistent Superior ratings at UIL Concert and Sight Reading Assessment with engaging and challenging music, and in 2017 the Willis High School Wind Ensemble was invited as a feature ensemble at the National Concert Band Festival in Indianapolis where he co-conducted.
While serving as the TMEA Region 9 Jazz Chairman and Jazz Director at Willis High School, The Willis Jazz Ensemble earned numerous Commended and National awards for the “Mark of Excellence” competition from the Foundation for Music Education. The jazz ensemble was also awarded several Overall Outstanding Awards at festivals such as the University of Houston Jazz Festival, the Waltrip Jazz Festival, and the Sam Houston State University Jazz Festival, and was a featured performing jazz ensemble at the Texas Bandmasters Association convention in 2016.
While primarily a trumpet and brass player, Mr. Hicks has successful experience teaching all instruments at the middle school beginner level and in high school ensembles. In addition to his experience directing bands, he also serves as a marching program designer, drill designer, arranger, and composer. Before teaching band in Texas, he received his Bachelor of Science in Music Education degree from Ball State University in Muncie, Indiana.
Mr. Hicks also served four years in the United States Marine Corps as a musician and trumpeter in Marine Band San Diego. He was named Honor Graduate for his graduating class from the Armed Forces School of Music in Norfolk, VA. He is the recipient of the National Defense Service medal, the Marine Corps Good Conduct Medal, a Meritorious Mast, Multiple-time rifle and pistol expert awards, and two Navy Unit Citation Awards. He lives with his wife Emily, their three dogs: Gale, Sansa, and Pepper, and their cat Louise. Mr. Hicks first official day will be May 11. He has plans for a virtual meet and greet and will be holding an informal gathering to meet and welcome him when our circumstances allow. Please join me in welcoming him and his family to our school and community.
Read More » 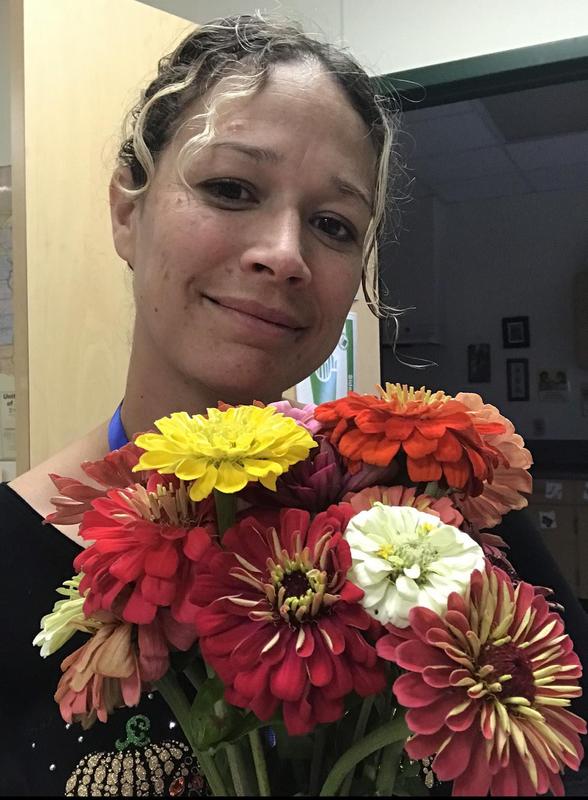 Please join me in congratulating Maria Laidler on being selected as a statewide semi-finalist in the HEB Excellence in Education Award. Mrs. Laidler is the Life Skills teacher at Burnet High School where she creates meaningful opportunities for students both inside the classroom and in our community. She has worked collaboratively with the team in Life Skills to partner with neighboring schools for social skill opportunities and initiated a successful community event, the Autism Awareness Walk. Burnet High School is proud to serve alongside Maria as she helps to Craft the Future for her students. Congratulations!
Read More »
RSS Feed