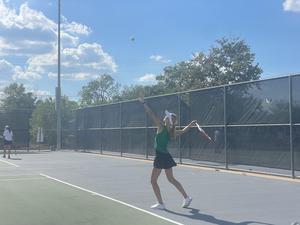 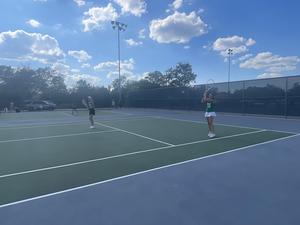 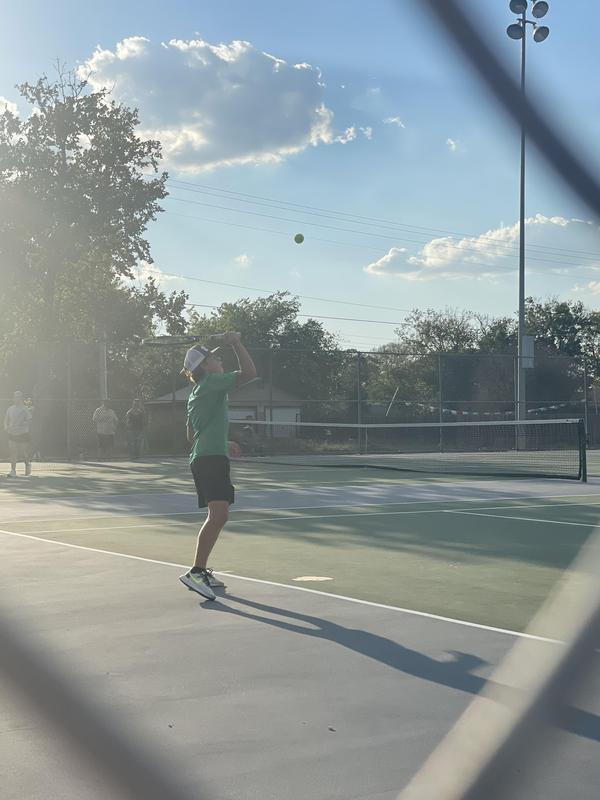 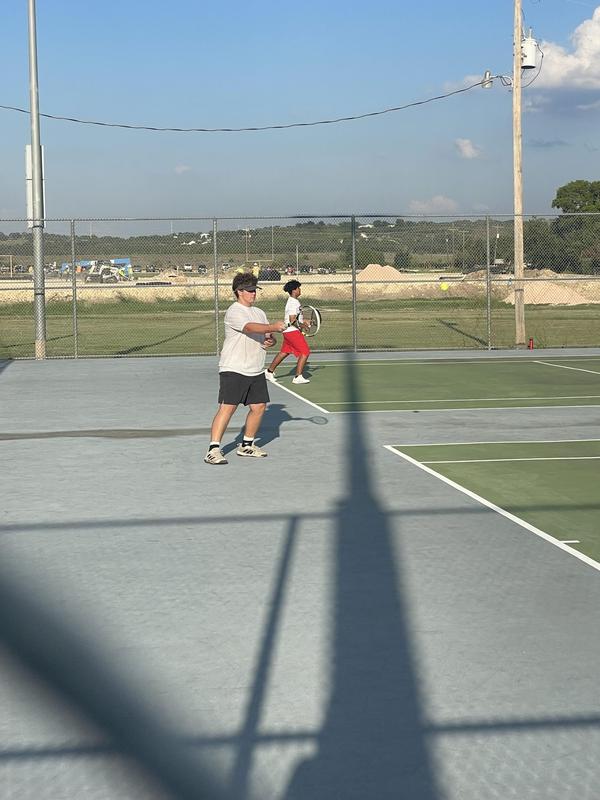 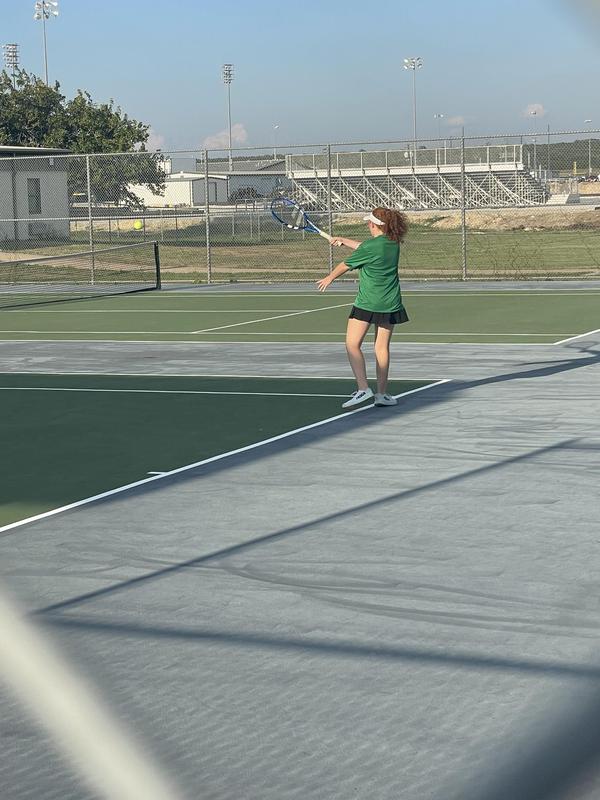 The Burnet Bulldog Tennis team notched a district victory on Thursday evening against the visiting Belton New Tech Dragons and secured a spot in the postseason.
The balls bounced our way early and often as we started the competition off with seven victories in the doubles matches. All were two set victories. The girls doubles went 36-1 in the doubles games played last night!
The girls kept it rolling in singles play winning the game count 72-3 and taking all six points. The boys played some tighter matches, but took five of the six available points from singles action. The final score of the match was 18-1.
With both teams sitting at 2-1 in district play, next week's match at Marble Falls will be a battle for second place going into the district tournament. Please congratulate these kids as you see them!